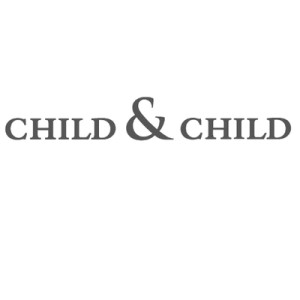 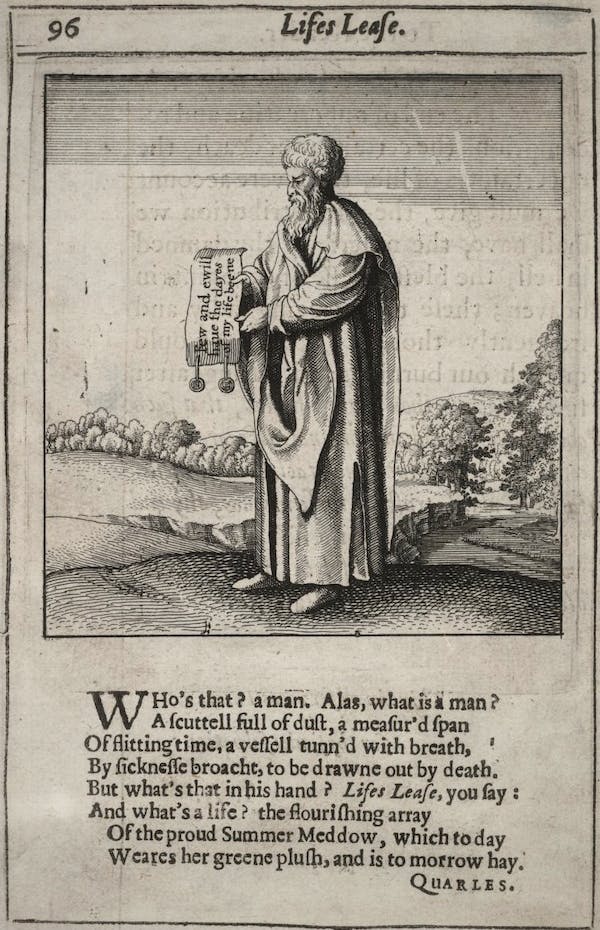 Required Reading: How to Buy and Sell Short Leases
Stop talking about a mansion tax, cut VAT, and other advice for the Chancellor on Wednesday

Child & Child traces its origins to 1850 when Henry Bailey set up business at 52 Sloane Street. John Child became his partner and they were in practice together for 15 years. John Child then practised on his own account until 1885 when he was joined by Edward Norton and the firm became known as “Child & Norton”. In 1896, the year following Edward Norton’s departure from the practice, the firm acquired the name of “Child & Child” when John Child was joined in partnership by his nephew Charles. The firm was at 25 Sloane Street from 1924 to 1969 when it moved to Motcomb Street, where it was based until 2004 before moving to offices in Grosvenor Crescent. Due to the continuing growth and expansion of the firm, as of 27 August 2013, it is now based at 4 Grosvenor Place. The clients of Child & Child include many individuals and businesses in the locality but a large proportion are from other parts of the United Kingdom and overseas. The work of the practice is divided more or less equally between individuals and businesses and we pride ourselves on our ability to build lasting relationships with our clients. Our policy is to ensure that partners and staff are as approachable as possible and that clients are kept informed at all times of progress so that they understand what action is being taken on their behalf and its significance. The firm is acutely aware of the importance of giving clear, practical and intelligible advice which minimises the use of legal jargon.