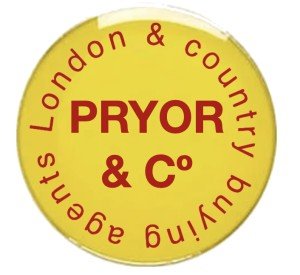 Pryor grows team; keeps it in the family 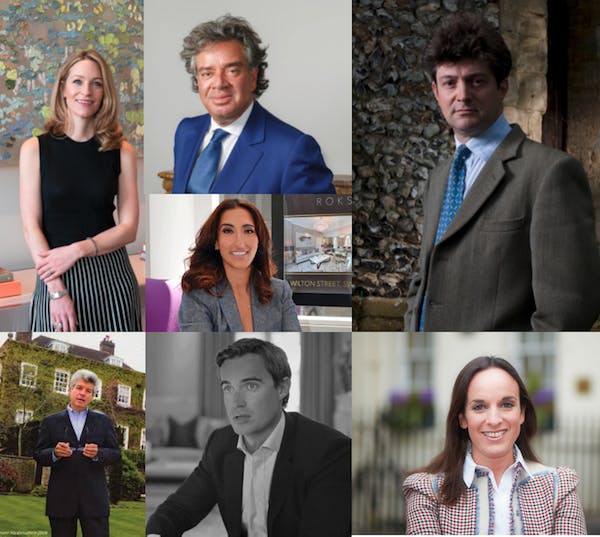 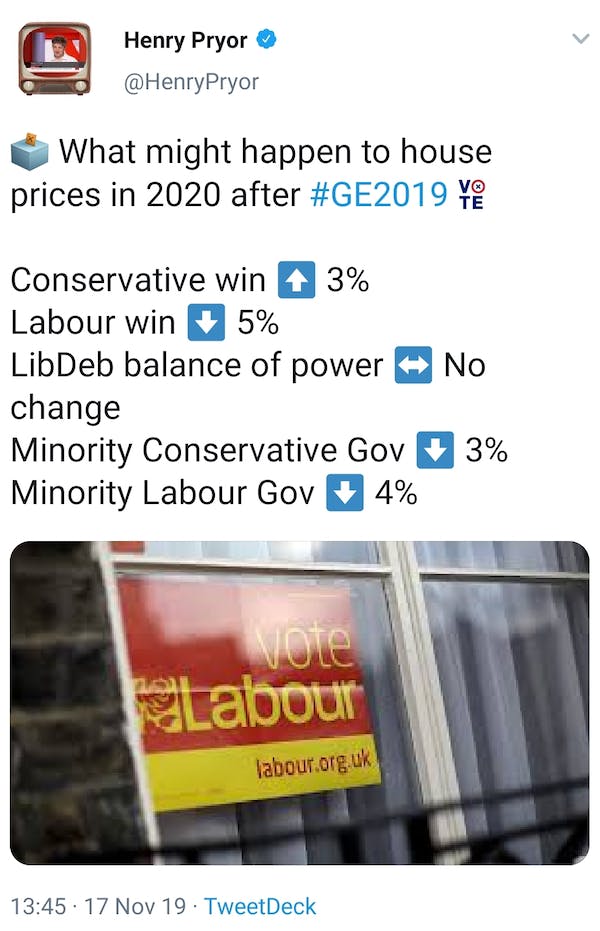 Pryor Predicts: How next month's General Election might affect house prices in 2020 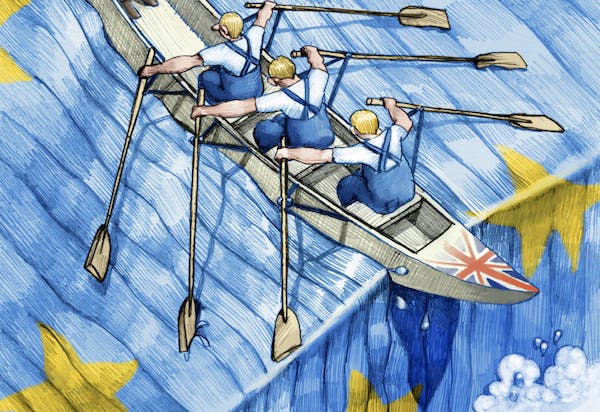 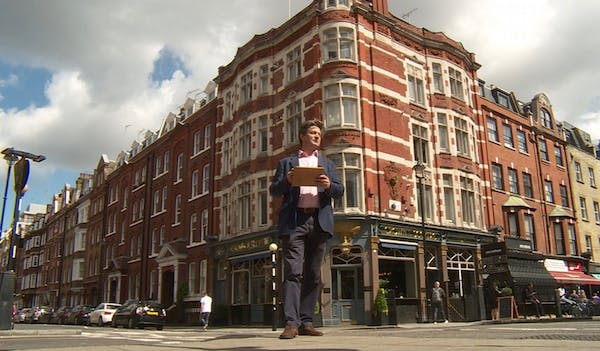 Pryor tips house prices to fall by 4% next year 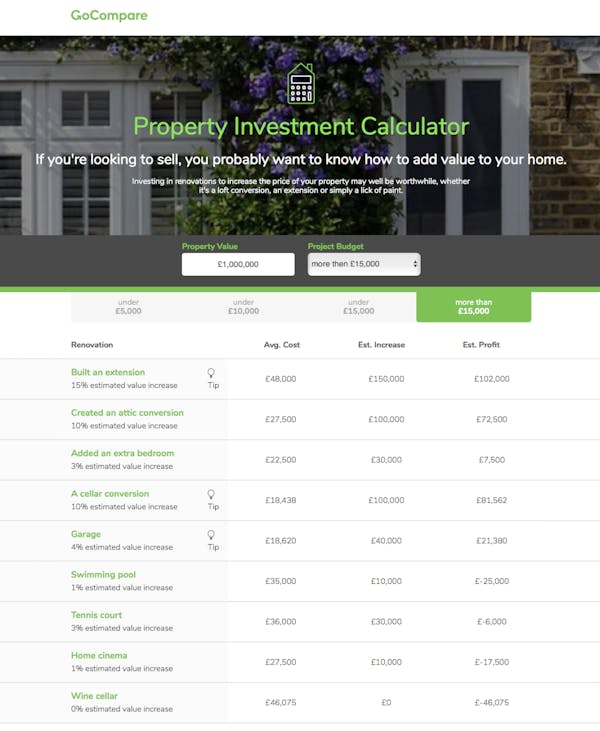 I am a buying agent, professional negotiator and housing market commentator. On leaving school in 1983 I worked for Savills for 10 years and then went on to run the country house department in London for Strutt & Parker. I left to set up the first of what became known as the “affiliate groups”, The London Office for provincial estate agents. After 12 years I sold my interest and started an ill-fated multi-listing business called Charles Lister (my middle names). In 2006 that business was bought by Lonres.com.

In early 2007, to the annoyance of some of my professional colleagues, I suggested that we may have witnessed the top of the housing market. On a slow news day the FT were brave enough to run the story and it led to my first interview on the Today program. At that stage there had been no queues outside Northern Rock branches and we hadn’t heard of a ‘credit crunch’. Flatteringly described subsequently on both radio and Tv as “the BBC’s favourite property expert” I have since made over 800 appearances on radio and Tv.

I also called #PeakProperty in 2014 as George Osbourne took an axe to the Stamp Duty bands, once again going against the popular view at the time and way before we had invented words like ‘Brexit’ or put ‘President’ and ‘Trump’ next door to each other. The changes made to SDLT back in 2014 has completely changed the top two rungs of the housing ladder just as I think it was designed to do – driving transactions numbers down and trimming prices as a result.

For the past ten years I have worked as a ‘buying agent‘, sourcing homes between £500k and £50m, some for the rich & famous, others for the plain hard working. After 38 years in the business I have bought and sold over 1,500 properties. We act for 40 – 50 clients a year, bid on a house every week and buy two or more a month!
I provide regular comment and analysis for radio and Tv including BBC Breakfast, The News Channel, Today Program, You & Yours, Jeremy Vine on Radio 2 and many others. I have written for numerous websites, newspapers and magazines including BBC Online. I was invited to join the judging panel for the 2012/3/4/5 and 2016 LSL Property Press Awards and for two years helped judge the prestigious Times/Sunday Times Letting Agency of the Year.

Currently I divide my time between providing market comment and analysis for the media whilst working for some of the nicest private clients looking for new homes.

I am fortunate to live in the country surrounded by great friends who help us produce our own pork and cure our own bacon in a pale imitation of Hugh Fearnley-Whittingstall.