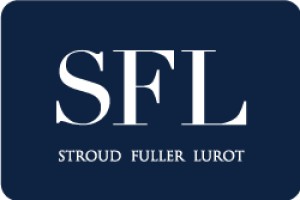 Alex, Johnny and Oliver have joined forces to create possibly the most experienced, knowledgeable and well-respected team currently operating in the central London property market.

Johnny and Alex first met in 1992, at the boutique Knightsbridge based agency Chesterfield, both working up to partnership level before the business was acquired by Savills PLC in 2007. After a few years of working for Savills, Alex quickly decided he wanted to set up his own firm and did so in 2010 with great success.

Johnny, having run the Kensington office for Savills since 2009 and building a reputation for selling some of the largest houses in central London, joined Alex in 2020.

Oliver joined Alex and Johnny in 2021 to complete this formidable team. Oliver was also an office head at Savills (Notting Hill) from 2012 and worked closely with Johnny during this time. Before this he was a director at mews specialist Lurot Brand for 14 years.

As property advisors, our clients value discretion above all else and this along with our 85 years combined experience forms the basis of our business.